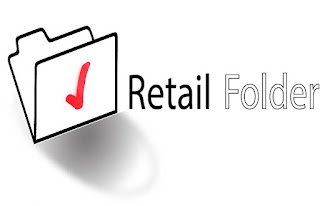 Orthomolecular Medicine Is a term invented than world famous, Nobel Prize recipient, Biochemist Linus Pauling, one of the greatest thinker's the planet has ever known.


Aimed maintaining health through nutritional supplementation, this approach is founded on the concept that there is an optimum nutritional input for each and every individual. While all person's nutritional needs are similar, each patient has unique nutritional needs. Diseases represent nutritional deficiencies. Treatment for disease, according to this view, is an attempt to correct "imbalances or deficiencies based on individual biochemistry" natural substances such as vitamins, minerals, amino acids, trace elements and fatty acids.
It is quite important to know; Orthromolecular Physician's picture and expectations of what "recovery" looks like and feels like. In other words, the goal is to completely restore quality of life. This is quite different than the current level of success that employs a more traditional approach and typically seeks to minimize symptoms with life-changing pharmaceutical medications.

Due to big pharma and a ton of mis-information, not unlike
the tobacco companies, Orthomolecular Medicine has bee
cast into doubt, for this reason it's hard to find true, reliable
information on the subject! With a healthcare crisis in the
U.S. , suffering and costs are at an all time high, it's probably
time to take a SERIOUS look at the subject and the
unmatched success Orthomolecular Medicine has had.

DOMAIN IS FOR SALE! CLICK FOR INFO!  Welcome to RetailFolder.com - Finest 5 Star business directory. Your number one source for smart...